For those who cannot hear, the inability to listen to music can be such a setback and disappointment. However, many deaf and hard of hearing people have found that being able to feel the bass in music and feel the music’s vibrations allows them to appreciate music in the same way hearing people do. Going along with this idea, Andy Everton, a trumpeter in the BBC National Orchestra of Wales came up with the idea of a concert that was designed to raise awareness of deafness.

These concerts have been especially designed for a hard of hearing and deaf audience. People of all ages with hearing troubles or deafness, as well as people who can hear, were able to sit among the orchestra players, and also touch the instruments which allowed them to truly feel and experience the music without having to hear it. In general, the concert encouraged people to feel and experience music with other senses besides hearing. The concert’s aim was to raise more awareness about deafness, and was a great opportunity and experience for anybody who attended the concerts and be able to really feel the music, rather than just hear it—it allowed for a new appreciation for the music. 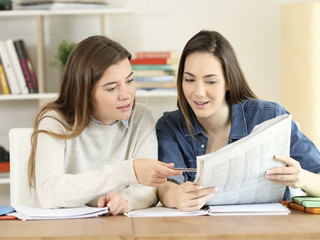